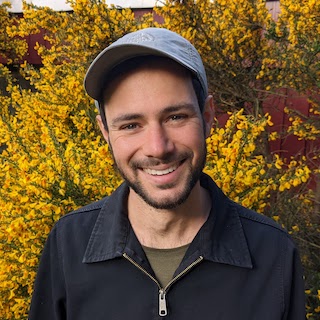 You can get in touch with me on LinkedIn, Twitter, or by email at rattray.alex@gmail.com.

I've been starting things for as long as I can remember.

In the past, I’ve built a programming language, a campus bikeshare, an underground student newspaper, a pretty intense COVID mask, and a dozen-odd other projects and businesses.

- Shipped a redesign of Stripe's API Docs.
- Shipped the Stripe API's TypeScript definitions.
- Designed the patent-pending codegen system that powers Stripe's API client libraries and docs.
- Led incident response for one of Stripe's most severe degradations.
- Helped with venture investing and M&A as an engineer-in-residence on the corpdev team.

I've also contributed to prettier, including the no-semi option and much of the JSX behavior.

I graduated from the University of Pennsylvania in 2014 with a degree in business and a long list of friends and hackathons to thank for teaching me to code.